How Land Surveyors Shaped (and Continue to Shape) America 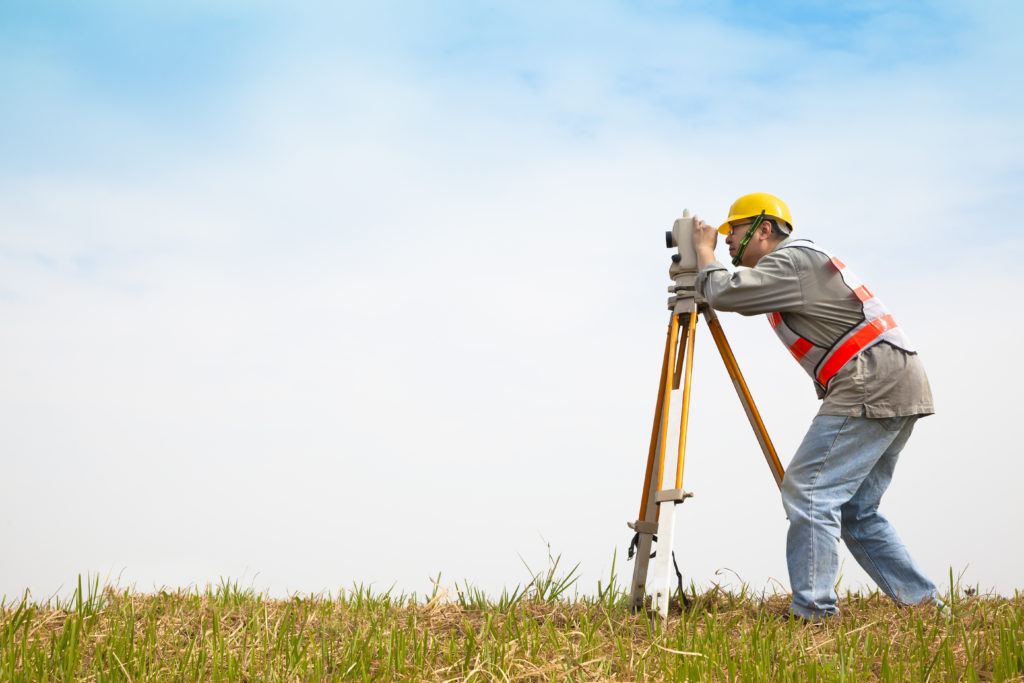 Let’s transport ourselves to middle school history class. Do you recall the term “manifest destiny?” This was a 19th-century belief that the United States had a destiny (appointed by God) to expand across the entire North American continent. This was much more than a physical expansion of the nation; it was an expansion of the democracy and capitalism that was the foundation of the United States. Manifest destiny was much more than a belief, as it became a reality rather quickly. The Louisiana Purchase in 1803 doubled the size of the young United States, kicking manifest destiny into gear. Soon afterward, the famous Lewis and Clark expedition took place. Meriwether Lewis and William Clark were both land surveyors (amongst many other things) so they were the perfect candidates for such an expedition. This is just one example of the importance of land surveyors in America’s history.

Although the days of early America are far behind us, land surveying still plays a major role in our modern society. Today, land surveyors pinpoint where your particular land begins and ends so you won’t accidentally build over someone else’s land. Surveyors are able to set boundaries as well. Many things have changed since the days of Lewis & Clark. Now, we’re able to use highly advanced technology to garner the most accurate readings. If you own land and want to begin developing it, make sure to speak with a land surveyor from Land-Mark Professional Surveying. We offer our services to clients in the Southwest regions of El Paso and New Mexico. When you partake in land surveying, you’re partaking in American history!