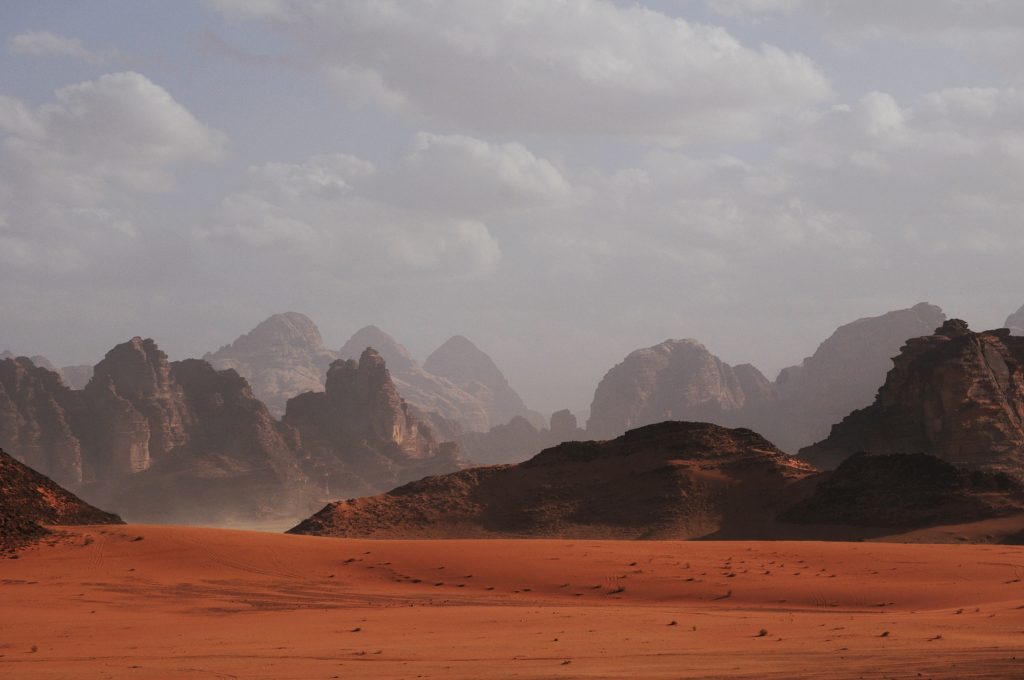 The planet Mars has held the attention (and curiosity) of earthlings for decades. Ancient peoples, such as Greek and Romans, noticed the red planet and named it after their god of war (Ares for Greek and Mars for Roman). These ancient peoples had a knack for naming planets. The ravaged, cold landscape of Mars does look as if a terrible war on a planetary scale took place on its surface, eons ago. Today, half a millennium later, the planet continues to fill our minds with ideas for the future of mankind. What separates us from the ancients, however, is our ability to learn more about Mars than ever before. Thanks to modern advancements in technology, mankind has been able to gather more information about Mars than ever before. This red planet is being surveyed by rovers and, in the future, by drones. The age-old tradition of surveying will pave a way for humans to potentially make Mars our second home.

The Truth About the Red Planet

It may seem like the Greeks and Romans hit it out of the park when naming Mars after their god of war. The surface of Mars is the definition of desolate, much like a location after thousands of nuclear bomb has been dropped. But the surface of Mars is actually much colder than one might initially think. This all has to do with the planet’s relative location in our solar system. Earth’s location relative to the sun, for instance, is not too hot or too cold. Our neighbors, Venus and Mercury, are far too close to the sun and thus have surface temperatures of 864° Fahrenheit and 801° Fahrenheit, respectively. Mars, on the other hand, has more “livable” temperatures (at least, during the day). Temperatures during a martian day near the equator can reach around 70° Fahrenheit while temperatures at night can reach minus 100° F. Pretty cold, isn’t it? Earth, which is the third planet away from the sun is the perfect temperature for life to thrive. Thanks to Earth’s temperature, water doesn’t immediately evaporate. This is why there’s life on Earth, as opposed to the other planets that surround us.

How NASA is Preparing to Survey the Surface of Mars

But does this mean life never existed on Mars? Thanks to the handful of rovers that have traversed the red planet’s surface, as well as high-quality images from satellites and telescopes, scientists have been able to find frozen ice or even signs of long-dried out rivers on the Martian surface. Perhaps Mars was a green, flourishing planet eons ago but today we only see the cold, distant remnants of an empty planet.

NASA is currently testing the Prandtl-m prototype. This drone will survey Mars’ surface (much how land surveyors surveyed America and the rest of Planet Earth throughout history and today). It’s incredible to think that the long-standing tradition of land surveying will be used to depict the surface of Mars. With this information, Earth-based scientists will be able to formulate what it may take for mankind to live on Mars. Today, however, you can call Land-Mark Land Surveyors to take care of all your Earth-based surveying needs.